Sign up with your email address to receive news and updates from ZillionList.com.

The ZillionGrid is an infinite scalable P2P database network supporting blockchain transactions. ZillionCoin will support the fully managed Zillion Node Network around the world. More to be announced 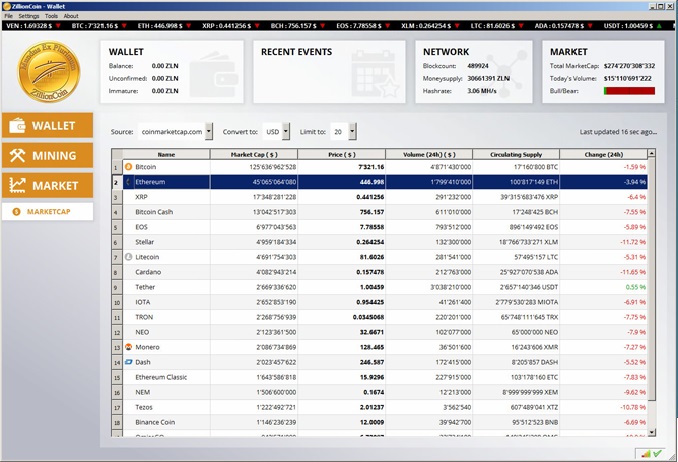 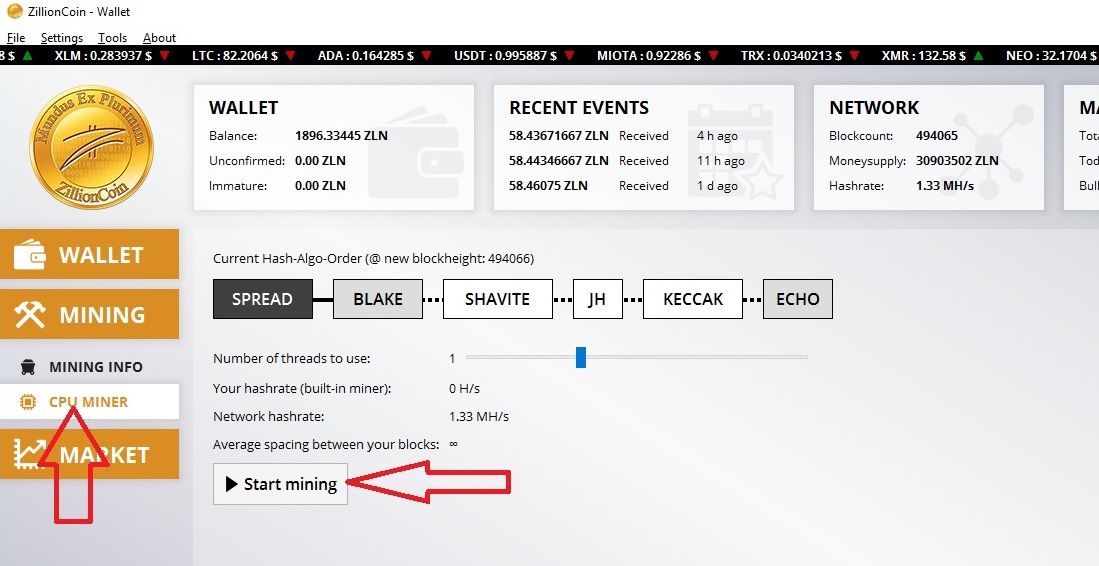 For the ZillionCoin currency, developers wanted to create a universally accessible wallet interface. All users of ZillionCoin, whether they are traders, content producers, content receivers, or a combination of the above, need to use the wallet in order to effectively use the currency.

In order to achieve this, the developers created a series of listings and data screens, each designed with the user in mind. The idea of ZillionCoin is inclusivity, not exclusivity, and thusly the developers decided from day one that the interface should support this. No matter what the user’s experience level with cryptographic currency, they will be able to navigate the wallet’s data screens and achieve a high level of insight.